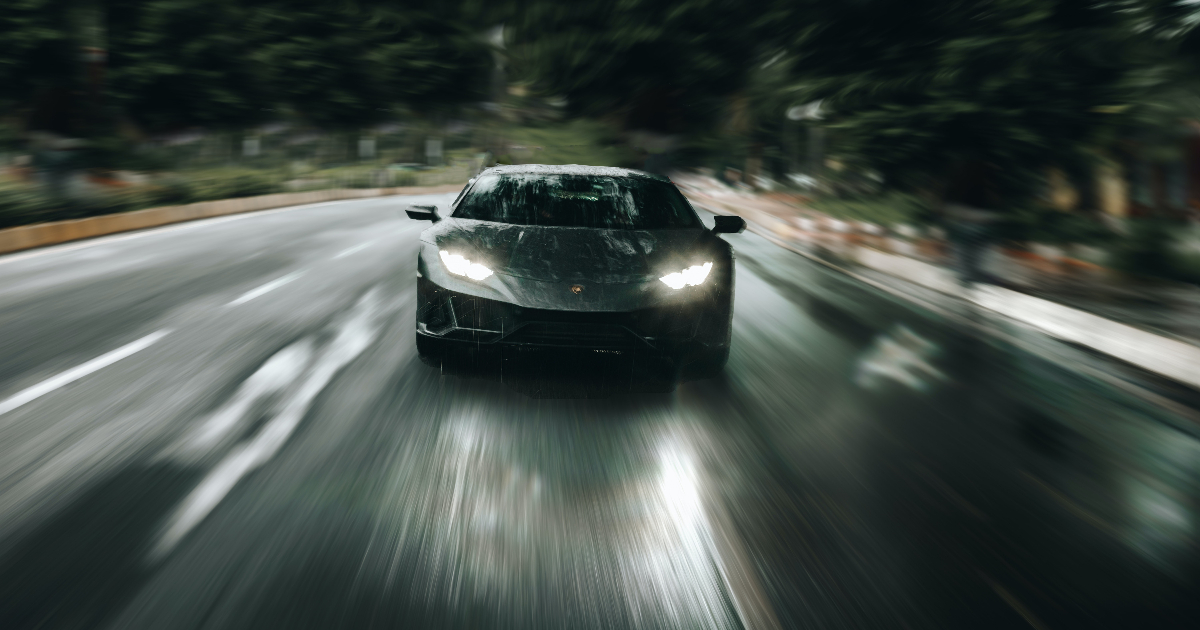 Earlier in November 2021, the company pre-announced the Hpc6a as a new HPC-optimized EC2 instance, which delivers 100 Gbps networking through Elastic Fabric Adapter (EFA) with 96 third-generation AMD EPYC processors (Milan) cores that run at frequencies up to 3.6 GHz and provide 384 GB of memory. With the GA of the instance, customers can efficiently run compute-intensive, high-performance computing (HPC) workloads, such as computational fluid dynamics, reservoir modeling, weather simulations, and finite element analysis. 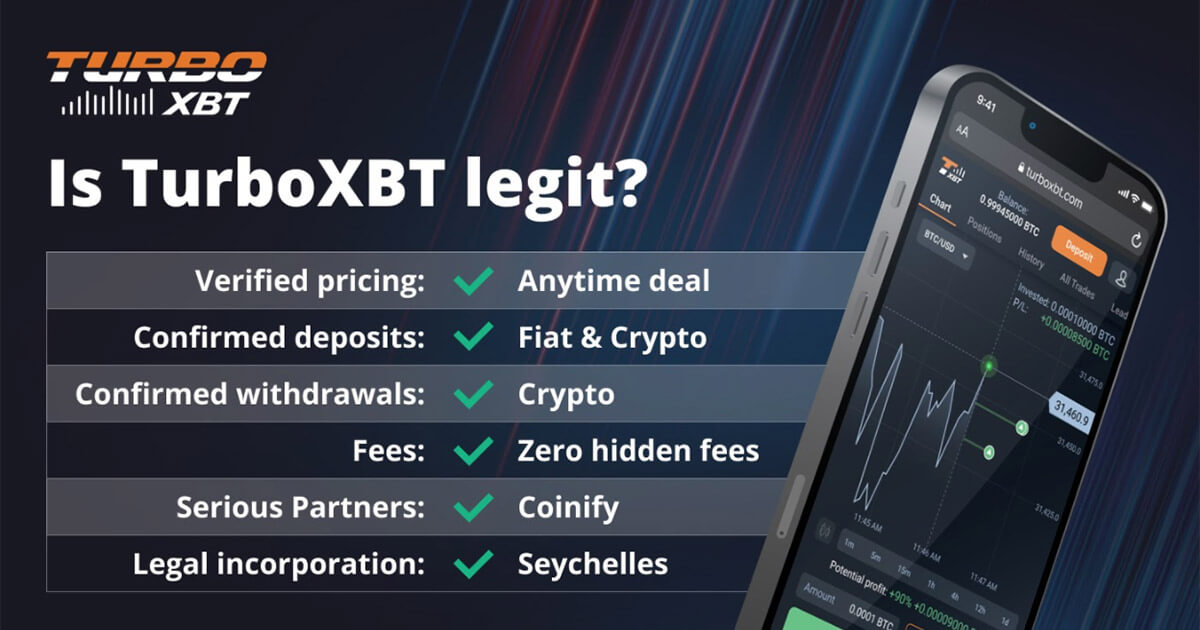 Is TurboXBT legit? Here’s what you need to know about the platform

There are a lot of hosting services available in the modern web world. There are …