‘Jeopardy!’: Who is the new host? How long is Bill Whitaker hosting?

Like most fans of “Jeopardy!” Bill Whitaker and his wife, Terry, try their best to come up with the correct responses.

The game is so fast-paced that it doesn’t leave much room for discussion. So sometimes, the couple will pause the show after a question is read, talk it over, come up with an answer together and then hit play to see if they got it right.

“Often we don’t,” Bill Whitaker told “Jeopardy!” producers with a laugh. “But we love it.”

Now, for the next two weeks, Whitaker has all of the answers at his fingertips.

The “60 Minutes” correspondent serves as the next guest host of “Jeopardy!” from May 3 to May 14, helping the show ride out its 37th season without late host Alex Trebek. Whitaker is the seventh guest host to fill in, following Ken… 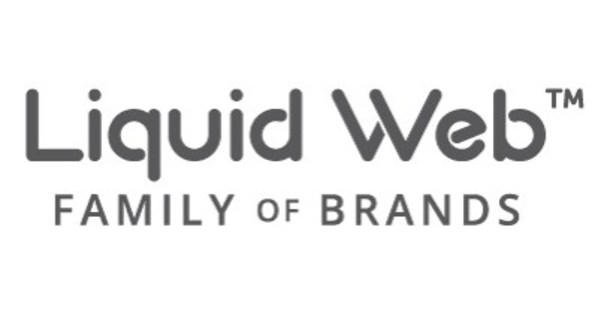