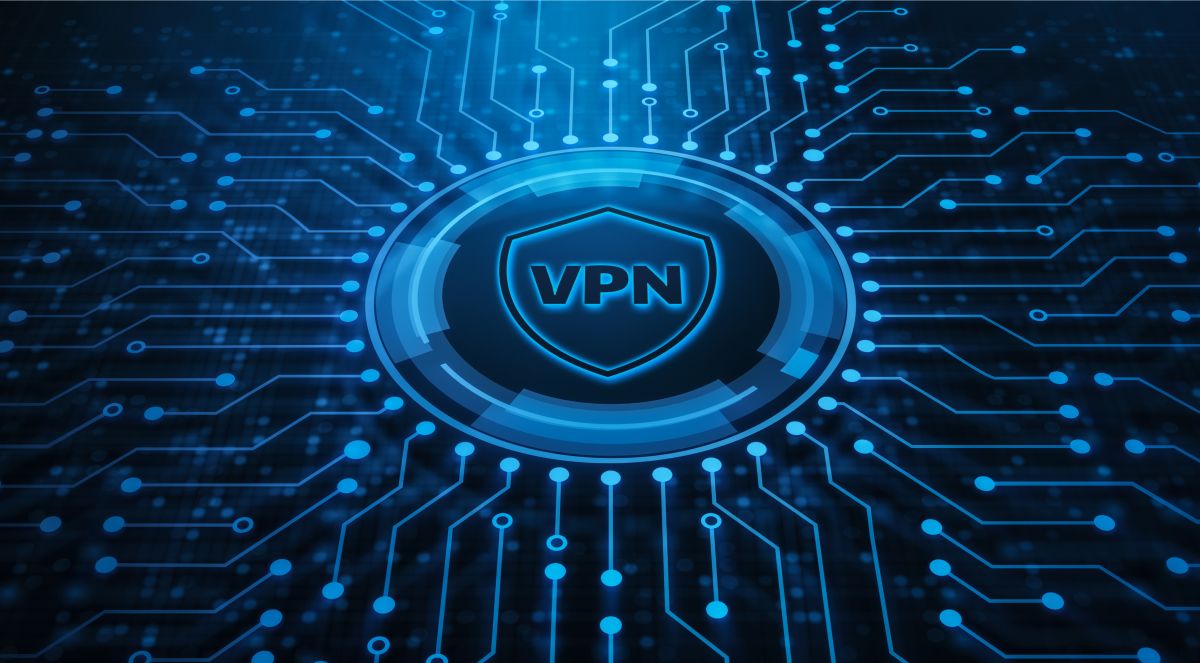 VPN virtual locations: what are they and are they secure?

Over the last few weeks, some of the best VPN services have been announcing their decision of going virtual to protect the privacy of users from India’s new data law.

This means that subscribers can still connect via an Indian IP despite the closure of the physical servers within the country. How? Their VPN traffic will be rerouted through some safer servers outside India’s borders but with a spoofed Indian IP.

This tactic is not really new, though, and has been used for quite a while now. From a logistical point of view, it can help expanding a network at minimal costs, or, as is the case with India VPNs, virtual locations can bypass intrusive laws and other restrictions.

At this point you might be wondering whether these virtual locations are as safe as standard servers. And… 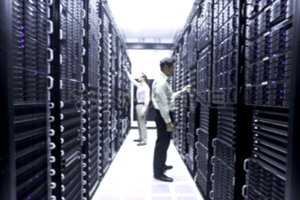