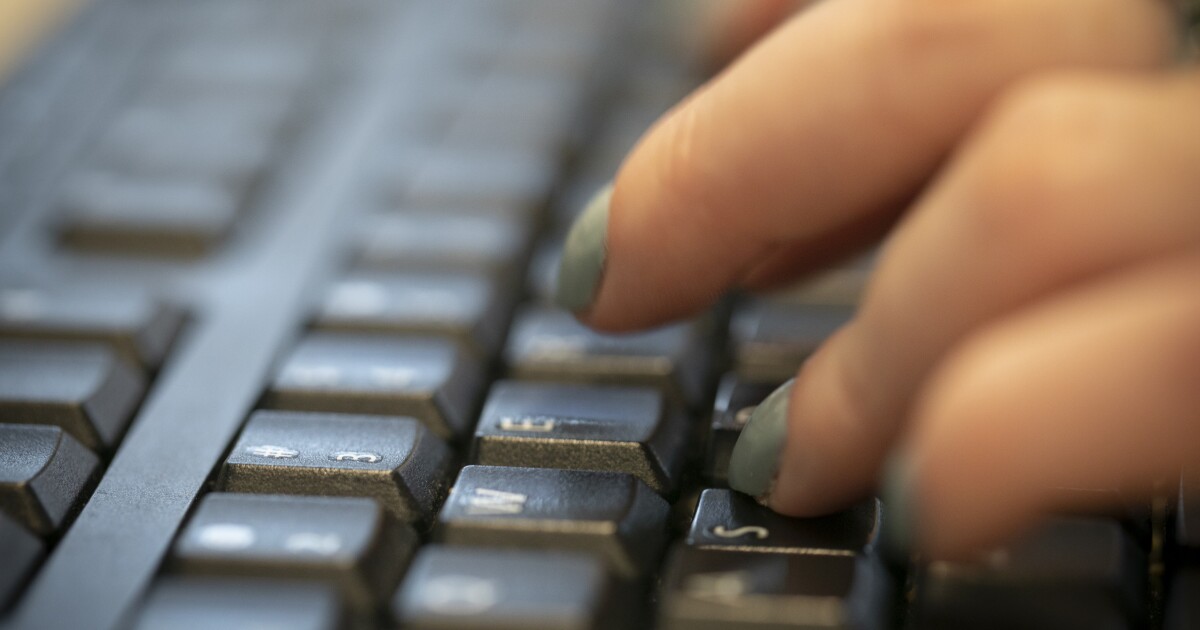 A web hosting company that has provided services to several controversial right-wing websites has confirmed that it has been hacked. CNN and The Washington Post report that the information has been made public by hacking collective Anonymous.

CNN and The Post report that 150 gigabytes of previously private data have been made public. Experts believe that the massive hack could shed more light on the far-right groups that attempted to overturn the 2020 presidential election and or advocate for violence against certain racial and ethnic groups.

The hosting company, Epik, has made a name for itself by providing web hosting capabilities to far-right groups who have been kicked offline by other companies who refuse to host their hateful content. 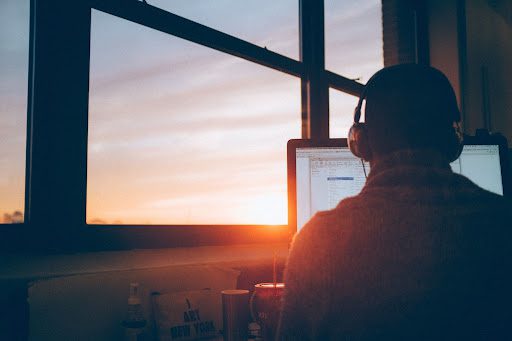 Every website on the internet needs to have some kind of a host. If you …