Microsoft Adopts the RISE with SAP solution on Microsoft Cloud

Microsoft announced it has begun migrating its internal SAP systems to S/4HANA under the RISE with SAP umbrella, making SAP responsible for the licensing, technical management, hosting, and support of its SAP applications under a single SLA.

The migration to S/4HANA will serve a dual purpose for Microsoft: modernizing its legacy SAP systems before the end of mainstream support in 2027 and demonstrating to customers that it is capable of hosting and running one of the largest and most complex SAP installations in the world within the RISE framework.

All three major cloud providers host SAP applications for their customers, and all three run at least some of their internal financial systems on SAP.

Microsoft has run SAP internally since at least 1995; Amazon.com is… 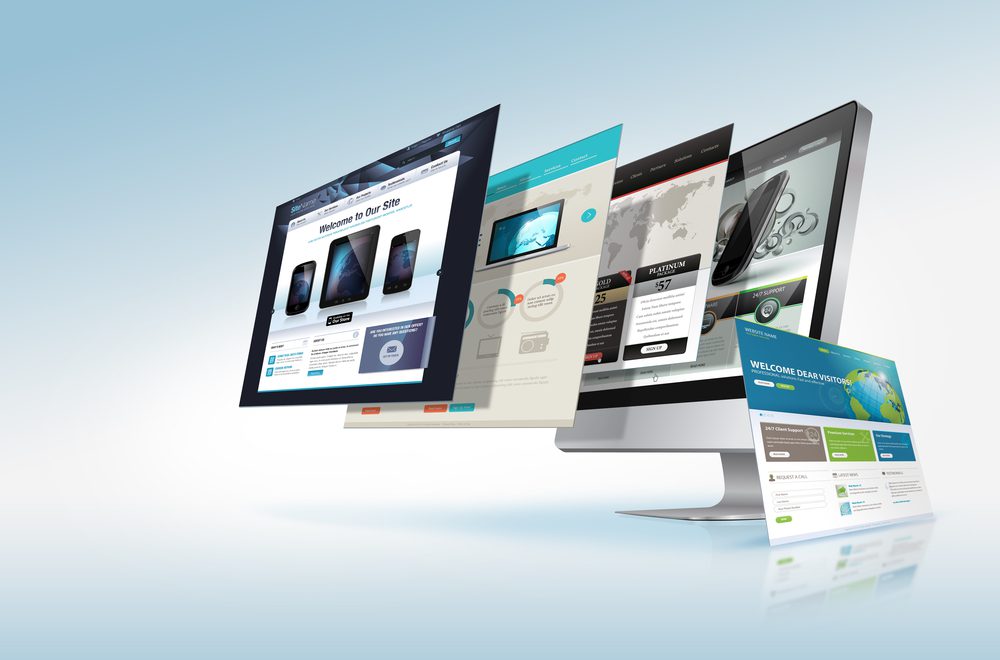