There was a time when supercomputers were only available to a handful of organizations, mostly governments, public research facilities and scientific bodies. The rise of the cloud computing and the widespread availability of sophisticated cloud workload management (CWM) tools have reduced the barrier of entry considerably.

Only last week, YellowDog, a CWM outfit based in Bristol, United Kingdom, assembled a virtual super computer using its proprietary platform and at its peak, which lasted about 10 minutes, it had mustered an army of more than 3.2 million vCPUs.

While it was nowhere as powerful as Fugaku, that was enough to propel it into the top 10 of the world’s fastest supercomputers, at least for a few minutes.

The provisioning, which was done on behalf of a pharmaceutical… 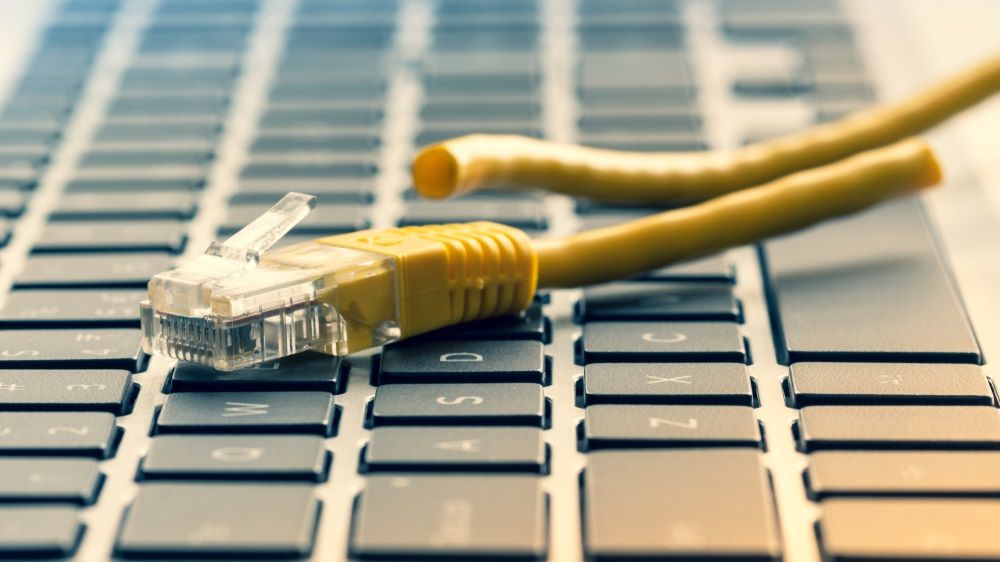 Microsoft is making Azure even more resilient to outages 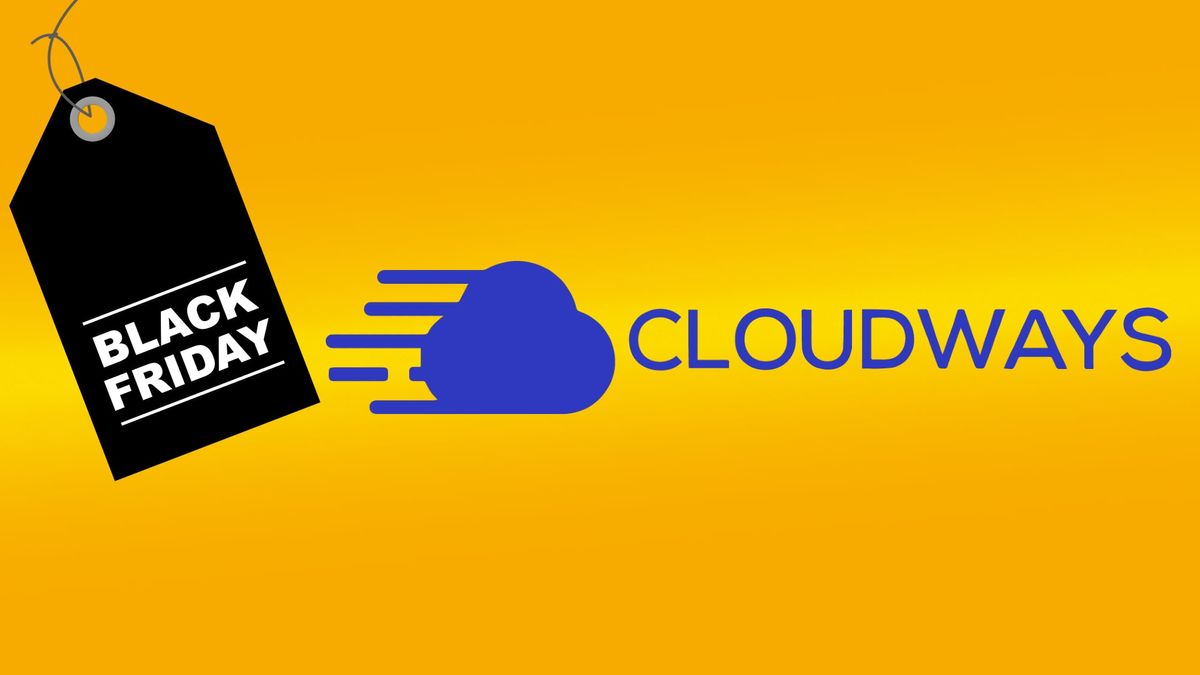