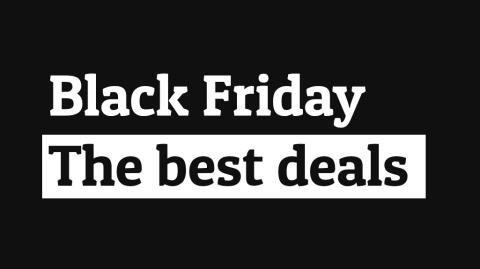 7 Long-Term Stocks to Buy with the Election Behind Us

Snowflakes. Soy boys. And other pejoratives, many of which are unrepeatable in polite company. These are some of the lesser grievances that liberals have had to endure during the four years of the Trump administration. Barring unlikely and bizarre circumstances, President-elect Joe Biden will take over the White House, leading to much joy among the left. In this exuberance, it’s tempting to configure your long-term stocks to buy based on the election results.
However, that would not be the wisest course of action. Don’t get me wrong — the transition to Democrats taking control of the executive office is wildly significant. As CNN reported, Biden plans to issue executive actions that will undo outgoing President…